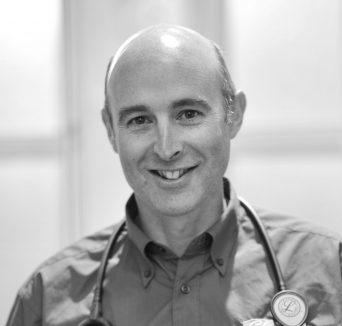 Steve qualified from Bristol University back in July 1997.  He started working at Charter Vets as a new graduate in October 1997 after a short locum stint at his home in Jersey.  For his first 3 years, he worked as a mixed small animal and farm animal vet.  The following 3 years were spent travelling, mostly in Australia, New Zealand and Canada, working at various practices at home and abroad as a locum.  He was then enticed back to Congleton to lead the small animal team and since then has concentrated just on small animal work.  Steve became a partner of Charter in 2005 and is now a partner in the wider Willows group after the merger in 2015.  Steve enjoys the variety of all aspects of small animal work especially surgery.  Outside of work he enjoys mountain biking, skiing and windsurfing.  He has a RSPCA rescue dog, Henry, and 3 chickens.